You are here:
BlogOffice Warehouse Space 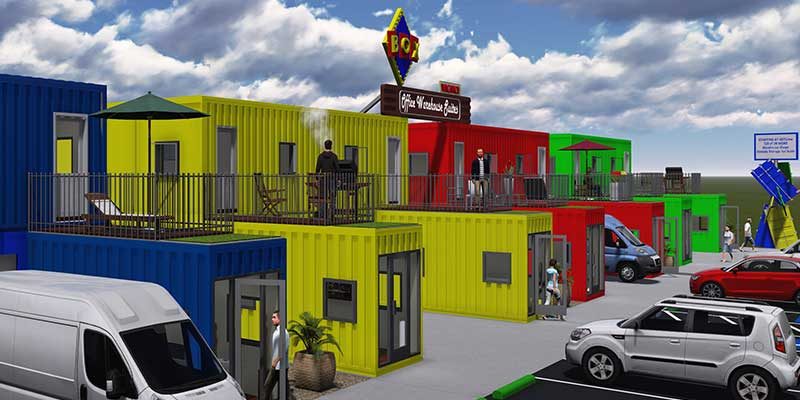 Let’s face it, finding electric car charging stations in Fort Worth can be a bit tricky. Considering the fact that North Texas is the fourth-largest metro area in the United States, with over seven million people, and toss in the fact that the government and environmental groups are enthusiastically promoting energy-saving means of transportation, you would expect to find more than a handful of those stations in that metro area.

And yet they are few and far between!

Automakers are tripping over themselves trying to come out with the newest and most efficient electric cars.  Currently, most of the electric cars on the market, get somewhere in the neighborhood of 200 miles per charge with their batteries.  Hey, that’s a big improvement over similar cars five years ago but still, it begs the need for more charging stations.

That was the question raised by Ron Sturgeon, serial entrepreneur in North Texas, owner and manager of over one-million square feet of commercial space, and the new developer of the newest, and most unique, business park, Box Office Warehouse Suites.  Mister Sturgeon reasoned, rightfully so, that a great selling point for any business park would be one of those charging stations, so he made it a point, when Box Office Warehouse Suites was being built in the Alliance Commercial real estate area, to have them included.  With anchor tenants like Salon & Spa Galleria, and Happy Bank, there is a very good chance that those stations will see a great deal of use.

And we say bravo to that way of thinking!

Are you looking for Alliance rental space?

This is the cutting edge of commercial property, growing up right before your very eyes.  This is one developer saying to hell with established rules and norms and stepping outside the box of traditional thinking.  These eco-friendly spaces are a testament to forward-thinking with low carbon footprints on the environment and eco-saving features for every tenant and every visitor.