You are here:
Shipping Container 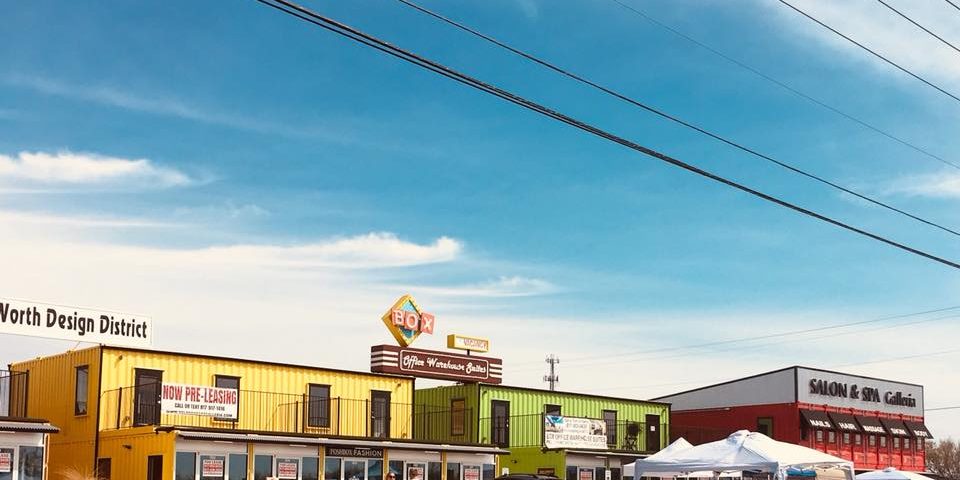 This is an article every business owner needs to read.

A bold statement for sure, but true!

The commercial real estate industry has been around practically as long as this country.  Back in 1776 (in truth before then) there were shops and industries and other places of business in New York, Boston, and Philadelphia.  Someone owned those properties, and eventually those properties were sold and purchased.

The beginning of commercial real estate in the United States!

Since that time, and we are probably talking 300 years, commercial real estate, whether it was an office for lease, a warehouse for lease, or a retail business for lease, was constructed using basically the same methods, and was evaluated using the same standards and criteria.

Construction consisted of post-and-beam construction, wood-framing, trusses, and some sort of foundation. Oh sure, there were the occasional brick buildings, and stone buildings, but it did not take long for builders to realize that wood construction was the cheapest construction method.

And the properties were valued according to location, amount of square footage, and the level of demand vs the level of supply.

For over 300 years that’s just the way it was in the United States.

It did not take long, then, for some other forward-thinking entrepreneur to realize that if you could make a construction office out of a shipping container, you could easily make any small business office out of them as well, and heck, why not mini-warehouses, workshops, artist studios, and small retail businesses?

And then the obvious was noticed: containers were originally designed to stack on top of each other for storage, so how easy would it be to stack two, cut a hole for a staircase, and have a two-story office or warehouse lease space?

And the end result of all this?  Take a look at Box Office Warehouse Suites, the first, and only, business park in Fort Worth, Texas, made entirely from shipping containers, thirty-eight suites made from 100 containers, with all the amenities you could ask for at competitive prices . . . in other words, heaven in the commercial real estate industry.

A Storage Container Shop Is An Inexpensive Option
April 27, 2022